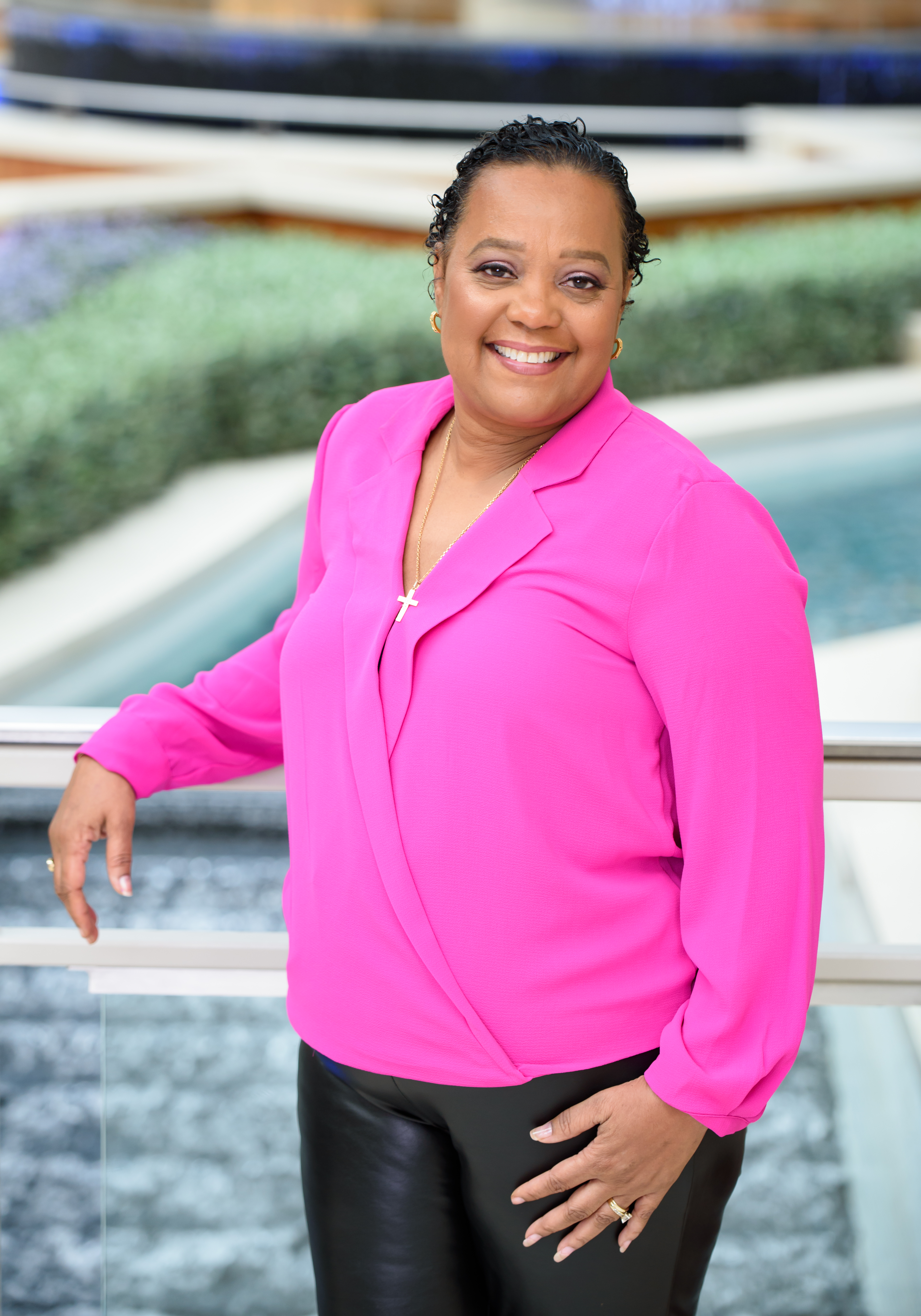 When a friend mentioned to Sabine that she had been having sharp, intermittent pain in her breast, she realized that she had the same symptoms. Sabine conducted self-breast exams, never finding a lump. However, she soon noticed that her left breast was larger than her right, the skin was pink, warm and looked like the skin of an orange—all tell-tale signs that it was a breast cancer emergency.  However, Sabine did not know this.  But having lost a friend to cancer who was misdiagnosed and told nothing was wrong with him before it was too late, Sabine didn’t take any chances.  She had all the recommended imaging, but no lump was found, only a small two-centimeter area of distortion and she was told that it was likely nothing to worry about.

Finally, Sabine was told she had inflammatory breast cancer.  She received the devastating news just three days before the 2018 Race for the Cure, where she was planning to join Dr. Ronald Romear’s Infants and Children’s Race for the Cure team as she had done for six straight years.  Her diagnosis did not deter her, and Sabine walked with her family and team members with pride and hope in her heart.  While at the Race, she consulted with Jill Kamla from the Comprehensive Breast Center at Good Samaritan Medical Center to make plans for further testing.  Over the next six weeks, the two-centimeter area of distortion exploded into a huge 14-centimeter tumor.  She began chemo treatments, had a radical bilateral mastectomy and five weeks of radiation.  There were times during her intense treatment when she was extremely ill, but she made it through and now has found positive aspects of being diagnosed with cancer.

Sabine comes from a close-knit and supportive family.  Many live nearby.  Her husband has been amazing in managing their daughters when she is not able, and her parents and sister Dominique, who all live nearby, have also been extremely helpful in caring for the girls and helping Sabine around the house.  Sabine says her family has grown since her diagnosis.  Neighbors, friends even the school where her children attend have formed a community of support.

“I am thankful for having been diagnosed with cancer.  This journey has made me stronger. For the first time, I am living a purpose-driven life, as opposed to going through the motions of life.”