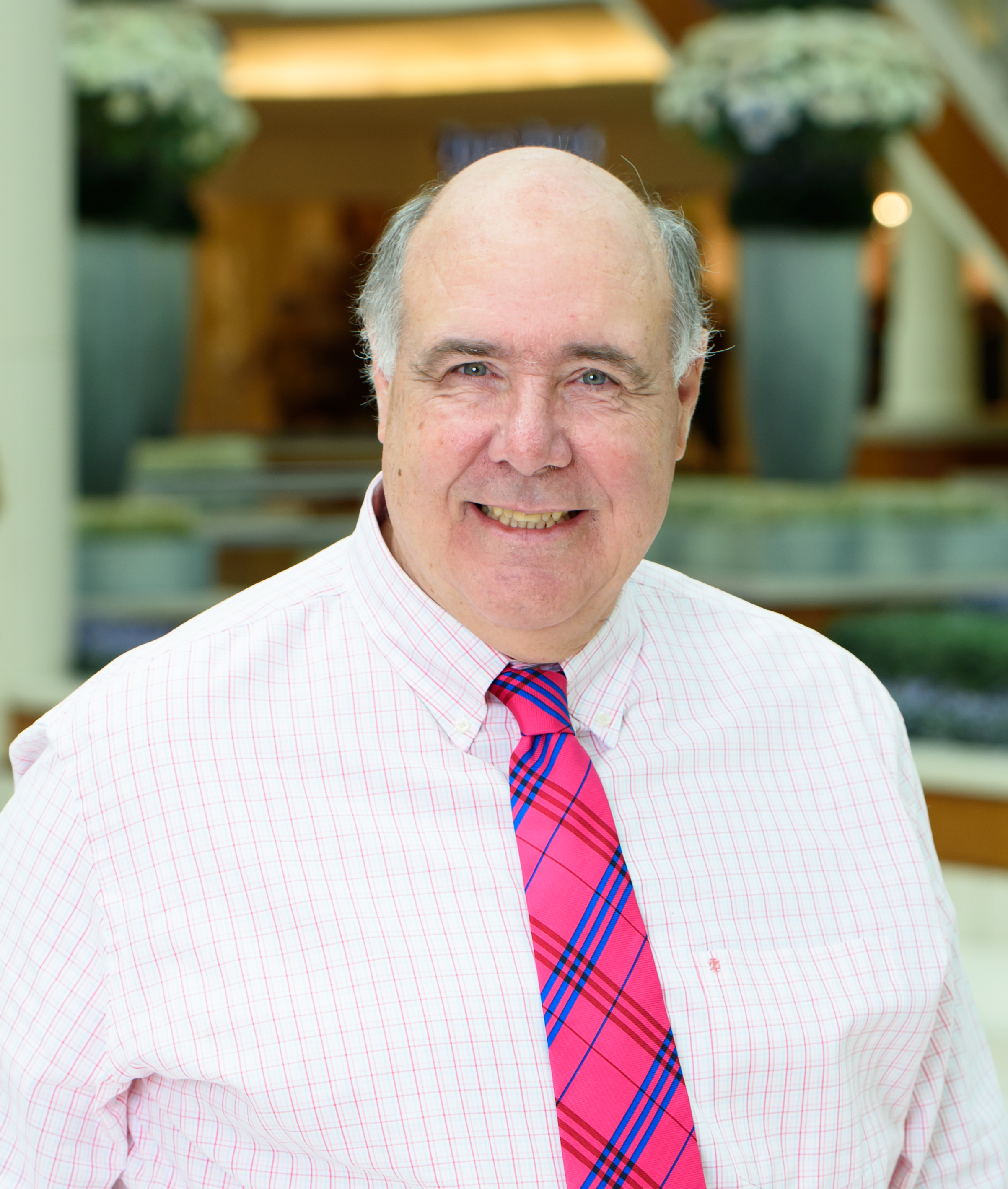 It was Jim’s wife who discovered his lump in May 2013.  He and his doctors moved quickly, with surgery scheduled by the end of the month after a mammography, ultrasound, and biopsy.  Jim’s cancer had not spread to his lymph nodes and the following October he started a year of chemotherapy and now takes Tamoxifen.  With no family history of breast cancer and genetic testing confirming he did not carry the BRCA gene, the diagnosis was a huge surprise.

Jim was also surprised by the low awareness of male breast cancer—even some employees at his breast center did not know men could get breast cancer.  They often assumed his wife was the patient.  Seeing so much misunderstanding about male breast cancer prompted Jim to go public.  He knew he had to help others overcome the “kind of shame and embarrassment” that men carry about having “a women’s disease.”  He has been laughed at when he shares that he is a breast cancer survivor and joked with about reconstructive surgery.

Jim’s mission now is to spread the word that breast cancer does not discriminate when it comes to gender. He wants to save lives through awareness and early detection.  Because most men are unaware that they also can get breast cancer, their mortality rate is very high.  Many times, the cancer is discovered too late for a positive outcome, such as Jim’s.  His advocacy includes manning information tables for the Male Breast Cancer Coalition, serving as one of Jacksonville’s “Many Faces of Breast Cancer,” being recognized as a Hometown Hero for his work with male breast cancer awareness by the fast-food burger chain, Whataburger, and representing male breast cancer survivors at the Pink Symposium’s 5K & Butterfly Release.

After being a very “hands-on” dad, coaching soccer, baseball and becoming a Boy Scouts of America Cubmaster and Scoutmaster (both of his sons achieved the level of Eagle Scout), James hopes to do much of the same for his grandson.  Since his diagnosis, James started doing 5Ks, almost weekly.  He has also done a few 10Ks and has completed approximately 150 races since 2014. Next year he is looking forward to his first half marathon.

Jim’s wife has been a driving force in his treatment. She began researching causes, treatments, and impacts as soon as he was diagnosed. She has been at his side and his strongest ally during his fight.  His two sons both live close and have been there for Jim throughout his entire journey.

“My mission is to spread the word that breast cancer does not discriminate when it comes to gender.  Because most men are unaware that they can get breast cancer, their mortality rate is very high.  With early detection and action, more men can have a positive outcome like mine.”