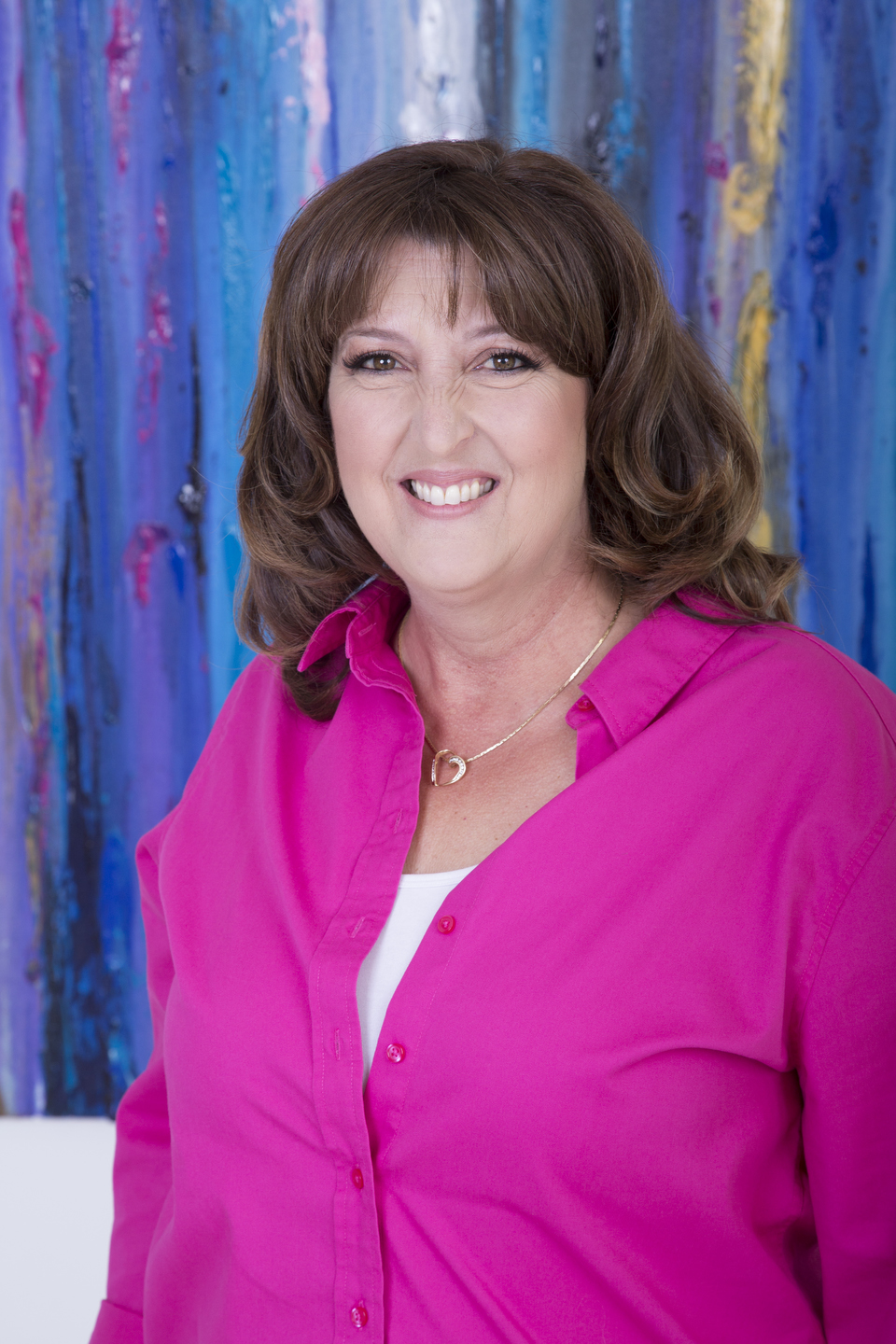 Rona was only diagnosed in the last year, but she is taking her disease in stride and helping to educate other women about the importance of mammograms. She has walked her coworkers and friends through their fear of getting their mammograms. She hopes that her story of a routine mammogram and cancer caught in early stages is a message that early detection is key.

During her own journey, she learned quickly that some friends were great friends and that she was surrounded by incredible medical staff that knew their job and treated her with heart. Her OB/GYN, Dr. Newman, had established a relationship with Rona 25 years ago and had promised her the day she met him that he would always be on her side. That promise was made during happier childbearing years, however, he stood by his word and became her doctor, her coach and her friend during her treatment, keeping that 25-year-old promise.

Rona’s advice is “One step at time. Find Doctors that you trust and let them lead you. You’ve got this.”

“I am most thankful for the love of my family, friends, co-workers and the medical team that stood by me through every step of this terrifying journey. Each of them played an integral part of my successful health and well-being.”

Rona and her husband just celebrated their 30th wedding Anniversary. He and their three children were all with her at every doctor’s appointment in the beginning. Her daughter joined by FaceTime from Orlando, asking questions, doing research and taking notes. She has a treasured photo from the day of her surgery recovery. She had woken from a nap in her chair and they were all in various positions on chairs, pillows and the floor around her also napping but staying very close. “To say I felt the love was an understatement,” says Rona.