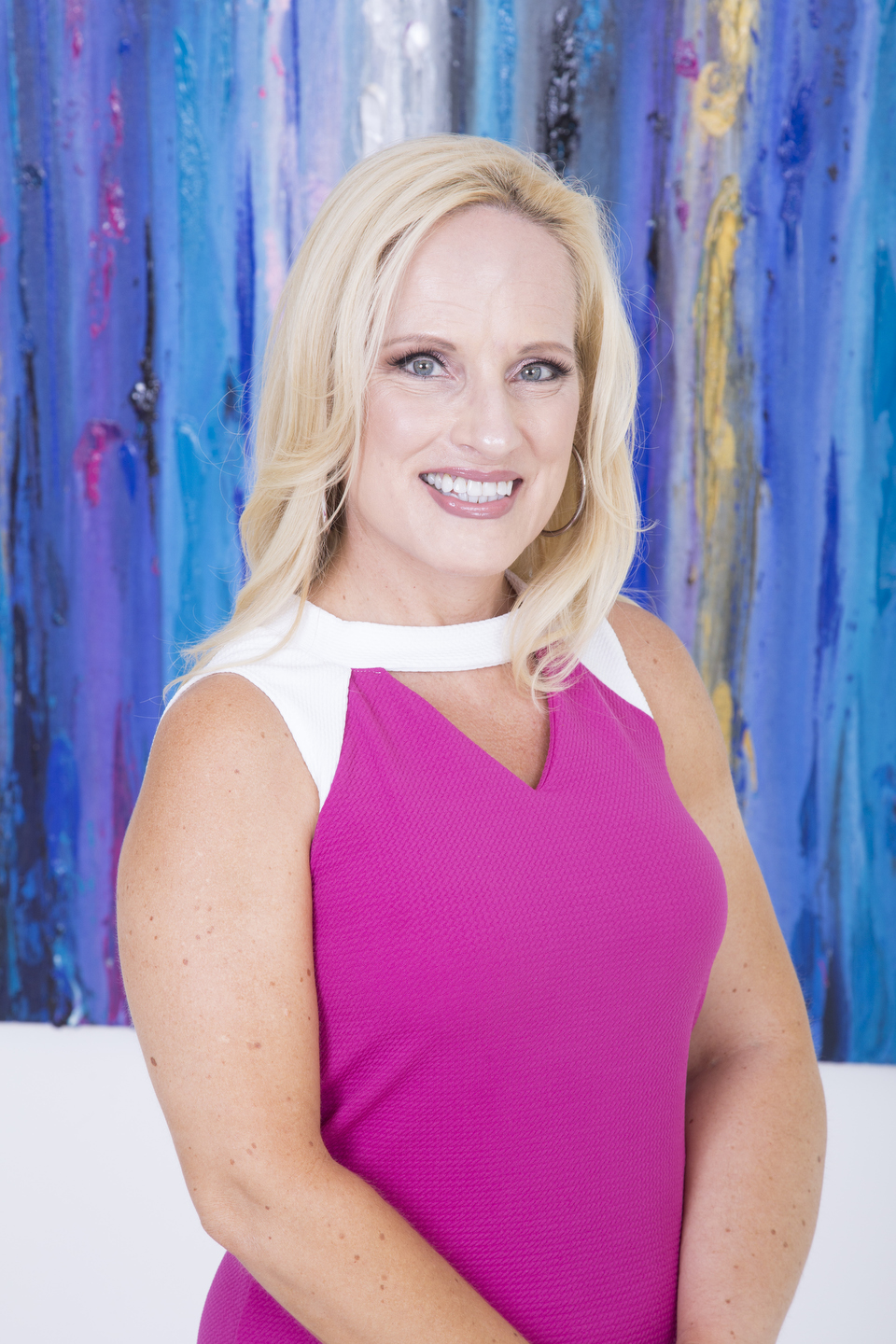 Just 30 when she was diagnosed, Kelly is using the honor of being named a Warrior as an opportunity to raise awareness not only for all the Komen does in our local area, but also to bring more visibility to so many of the issues specific to young survivors that are so often overlooked. She wants to ͞hold the flag for young survivors.

Her journey has been a challenging one—a total of 11 surgeries, four job layoffs and all of the side effects from treatment she has endured—yet she tells other survivors ͞Yes, you CAN do this! You will meet a person on the other side that will blow your mind – the most kickass version of yourself you ever imagined!

She has used that infectious positive attitude from the very early days of her diagnosis when her doctors asked her to talk to other patients facing similar procedures to reassure them. It was her first foray into being a mentor. She now serves Imerman Angels as a Mentor Angel to provide one-on-one support to patients and caregivers and also shares her my story through public speaking, a lifelong passion. Kelly declared her very first chemo treatment as ͞The First Day of the Rest of My Life͟, and every December 3rd she celebrates that day as her anniversary and a life well lived and the beauty of second chances.

“I can justifiably say that Yes, you CAN do this! And while there will be plenty of crappy times, you’ll meet a person on the other side that will blow your mind – the most kickass version of yourself you ever imagined! I want to inspire others to always have hope and never stop seeking answers!”

Above all else, God and Kelly͛s faith without question carried her through every minute every step of the way. She credits God, her amazing family (most of all her parents – her mom went with her to just about every appointment), incredibly supportive friends and coworkers (who got her started doing the Race!), her rock star medical team who never wavered in their dedication and determination, and her guardian angels.

She gives one angel in particular special credit, her Aunt Margaret. In her own words:

“I was told by a dear friend of mine (a clairvoyant of sorts) about a year before my diagnosis that one of the people surrounding me as a guardian angel was a woman named Margie or Margaret – no one fitting that name came to mind, even after asking my parents – but my friend told me to keep that mind and try to find out as this person would play a great role in my life. Not long after I was diagnosed my mom and I were talking in the kitchen one night as we often do, specifically about the lack of family history of virtually any cancers. On my father͛s side there was a distant history as he had three aunts (my great aunts) who all died of breast cancer very young. I asked my mom if she ever knew any of them and she said she only ever met one, the youngest and the one known as the black sheep of the family, Aunt Margaret . Suddenly it dawned on me and I recalled the wise words of my friend a year prior – that was the infamous angel who would in fact play an incredible role in my life. I credit Aunt Margaret with much of the sense of peace I felt.”